Recently we flew to Atlanta-Hartsfield International Airport, busiest airport in the world they say and was met with the most unpleasant car rental experience.

Having arrived on a Saturday and on time, we proceeded to the car rental facility (short airtran ride from the terminal to the rental car building). We had reservation for an economy size car with Payless Car Rental. After being checked in at the desk, the representative informed us that they had no cars at the moment and that it would be a 2-hour wait with 2 people ahead of us. When asked why they had no cars when we had reservations, we were advised that reservation only guarantees the rate, not the availability of a car. He suggested we try the rental company next to them (literally within arms length) because they had cars available and with Payless’s referral we would get a discount. We are not sure what kind of discount was taken into consideration because the price quoted by the second rental company was $400 for a 3-day rental; it is worth mentioning that our reservation rate at Payless was for $97 (for the same duration). Given the outrageous amount, we decided to wait for the Payless car instead. A total of 8 minutes passed between the two reservation desk with NO ONE had come to the Payless desk in between. Yet, when we asked to be put on the waiting list, the 2-hour time frame had progressed to 3 hours! Needless to say this made no sense. When we pointed out the obvious, the representative said that his manager just came in (she was standing right next to him) and informed him that this was the new wait time. She made no attempts to make eye contact with us nor offer up an explanation for the sudden increase of wait time. 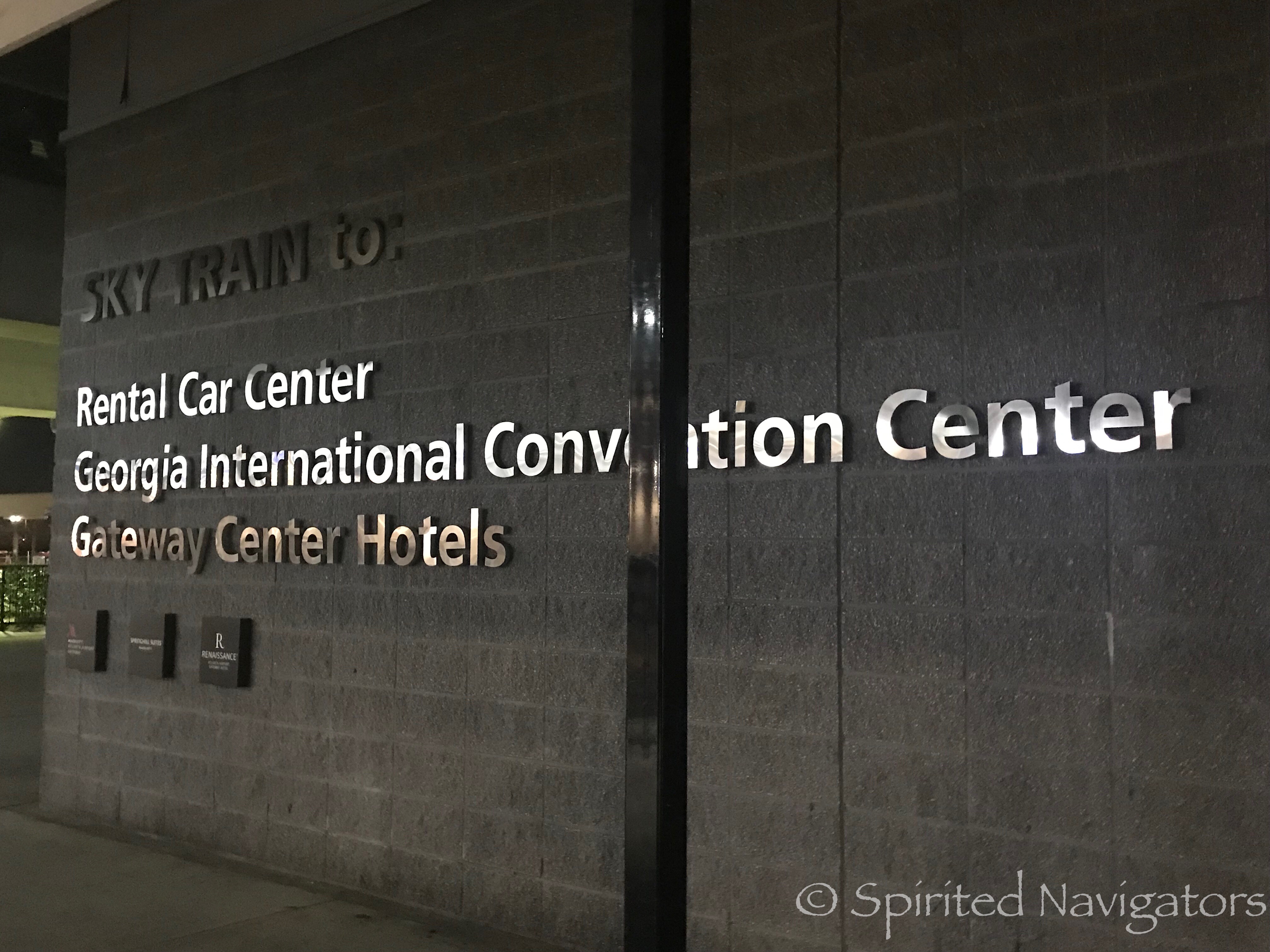 Frustrated but desperate, we decided to wait.

In the meantime, we went to several other car companies in the building, including Hertz and was met with the same outcome: no cars.

We called nearby rental cars but majority had closed at 12pm (the time was now 2pm). Then we called Enterprise downtown (about 20-25 minute Uber ride) to see if that was a possibility, unfortunately because we would have to return the car at the Airport due to our super early flight, the cost was going to be nearly $400 as well. This did us no favors since adding the cost of the Uber ride would make this even more expensive an option. 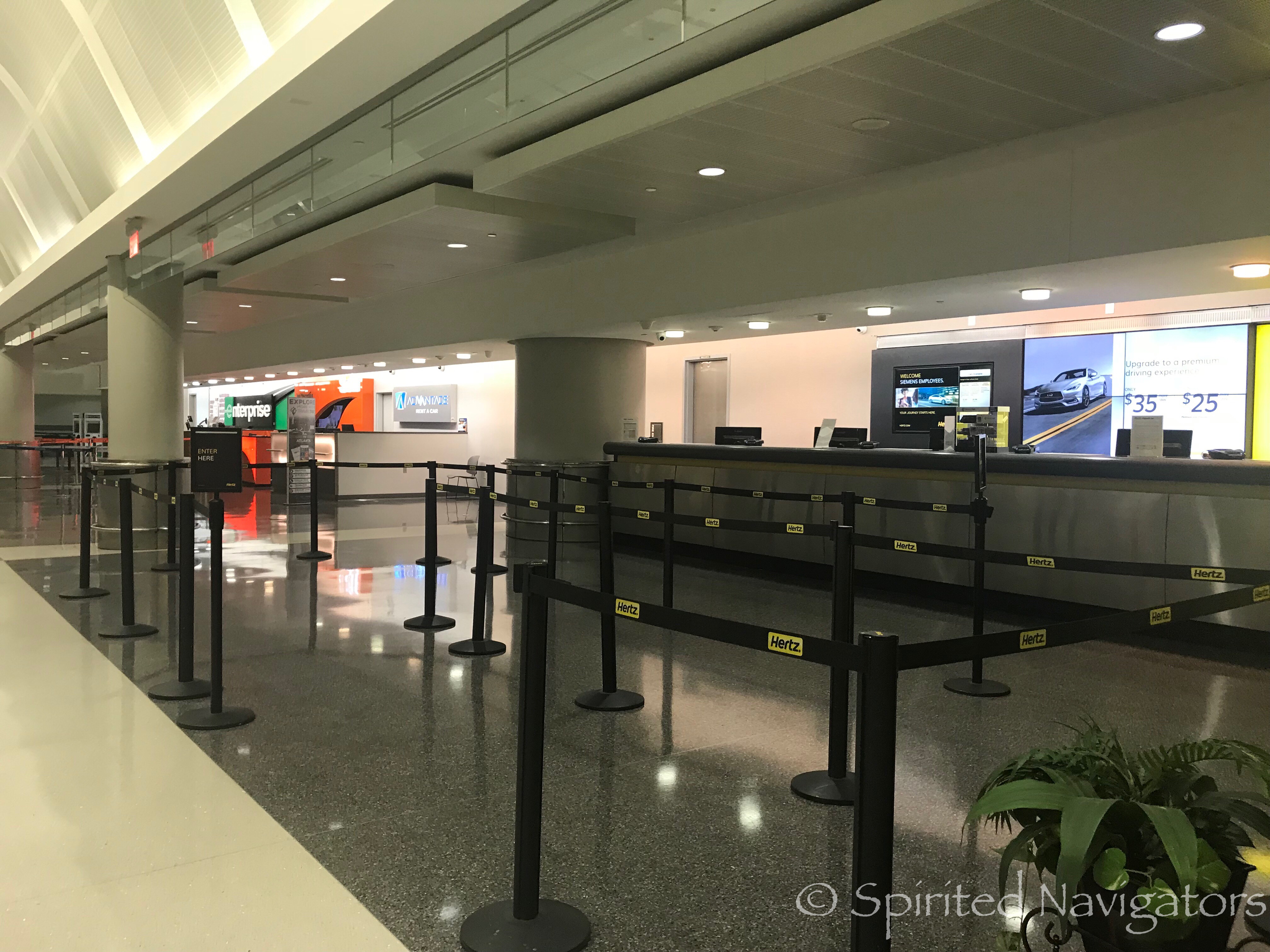 Next plan: Book another car through Expedia (what we used for our original reservations) with a different rental car company – one we hadn’t approached in person here to seek out a car. We found the lowest deal with Dollar for $204 (double our original reservation quote but far better than $400). We made the reservation on the app and went to the desk. We were told that it would be an hour wait — we were wiling to wait since it was better than the 3 hours quoted by Payless. However, once she looked at our reservation and realized it was an economy size car, she said she had one available right now! HALLELUJAH! Within minutes we signed on all the dotted lines and were off to the parking lot to pick up our car.

Once we reached the nearly empty lot, we were quite shocked. There really weren’t any cars available! How is this possible? How is this normal for such a big airport?! We have no answer to that.

But what we did get out of this experience is a tip: Book SEVERAL cars with DIFFERENT rental car companies! Since none of it requires advance payment, you up your chances of not being in a situation like ours! 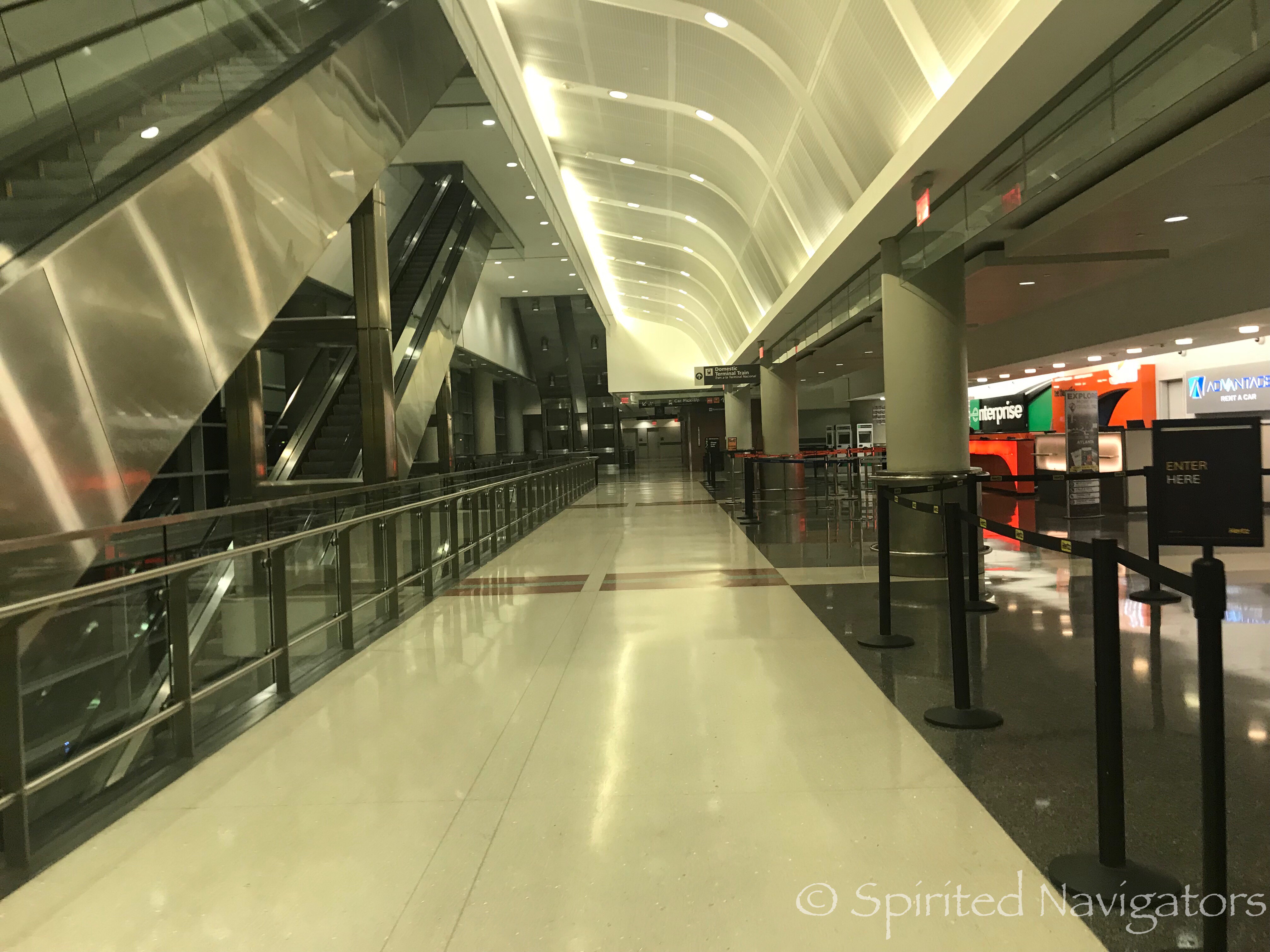 A week later we flew into Los Angeles International Airport and booked three cars through three different companies just to be safe. Luckily for us, our Hertz Gold membership pulled through and we did not need to worry about hopping from one rental car company to another. But better safe than sorry!

We hope you found this helpful and we hope even more that you never find yourself in a similar situation.

As always, Happy and Safe Travels! 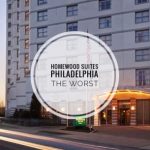 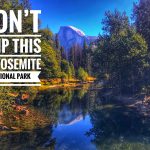 Don’t Skip This at Yosemite National ParkCalifornia, City Guides, National Parks, North America, Top List, USA, Yosemite National Park
X
We use cookies to personalize content and ads, to provide social media features and to analyze our traffic. We also share information about your use of our site with our social media, advertising and analytics partners who may combine it with other information that you’ve provided to them or that they’ve collected from your use of their services. You consent to our cookies if you continue to use our website. Learn more