We flew Finnair eight times between the two of us this year and despite being ranked no. 25 on the list of world’s top 100 airlines, it fell short on ours (skytrax 2017). 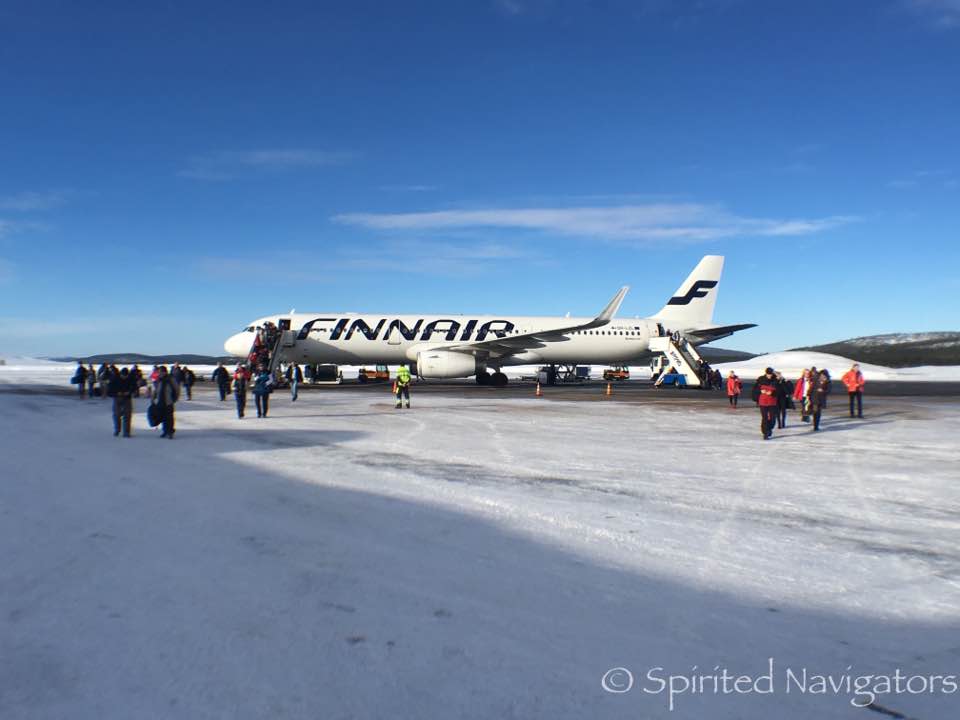 The check in process was easy at all airports. We liked the self service check in at Helsinki and Rovaniemi for our checked luggages. It is quite easy once you follow the directions carefully. We like not having to wait in lines and being able to tag, weigh, and put our luggages on the carousel to be taken to the plane ourselves. Finnair did figure out a way to make this process simple and efficient.

The long haul flights over the Atlantic were on Airbus 330, while the short haul, domestic flights were on Airbus 319 twin jets. The Airbus 330 seats were incredibly small, even for people of average size. The seats would recline in such a manner that the person sitting behind quite literally had no space to move, get out of their seat or breathe (or so it felt at certain times). In fact, the only way to survive is to follow suit, create a domino effect so to speak. Unfortunately, on an overnight flight, if the person in front of you has reclined and fallen asleep, you will need to do the same to survive the flight. Eight hours of that was truly torture.

In one instance, the person behind us wanted us to put our seats up so that they could get out, but there was no way possible for us to do that without having our faces plant up against the tray table in front. Such a terrible design fault. Obviously, the airline is trying to get more for their money by sticking an extra couple of rows of seats on the plane, but wow, at what a cost to the customers’ basic comfort!

We are speaking of the economy class, cannot comment on how great (or not) business or first classes are.

There is one thing we love about Scandinavian airlines, they are always incredibly clean and tidy! We have a habit of looking into the nooks and crannies of and around our seats when we get on a plane. This can be terrible because once we find something not to our liking (happens in more aircrafts than we care to share), it is a downhill experience from that. Fortunately, Finnair does not pose any problems in that area; at least not on the 4 flights we have been on.

Luckily, Finnair joins the fleet of airlines that do offer in-flight WiFi. Unfortunately, it is not free. With a select few airlines offering free wifi (JetBlue happens to be one of our favorites for doing that), we wish more airlines would join suit. Nonetheless, the wifi does exist, is pretty good throughout the flight but quite expensive. The price ranges from €7.95 (for one hour), €11.95 (for three hours) or  €19.95 (for the whole flight). Of course, there are a few perks if you happen to be in Business Class, Economy Comfort or a Finnair Plus Gold member, then you can enjoy complimentary internet access for one hour straight any time during the flight. Complimentary WiFi for the whole flight is reserved for Finnair Plus Platinum members.

The food was relatively decent on Finnair; neither the worst nor the best. In fact, forgettable enough that once the trip was over, we could not remember what our meals were. To be honest though, that is true for most airlines with a few selective exceptions.

There were two meal services: dinner and light breakfast.

During our short haul, domestic flights (less than 2 hours each), we had the option to purchase nordic bistro meals. We did not make any such purchases but we did find out that for flights within Finland and other European countries, meals in Economy class are not included. Click here for more information.

The one thing you can rely on during your flight is the endless in-flight entertainment options. So while you are stuck in that horrendous seat and completely uncomfortable, at least you will have movies to keep you company.

But is that really a trade off? Guess it depends on your level of tolerance.

The ground check in staff at the Rovaniemi airport was very friendly and helpful. For a flight that was leaving at the crack of dawn, they were efficient and informative. The staff in New York and Helsinki were both apt at best. There is something to be said for people who work in hospitality but do not seem to understand that a little smile goes a long way. You would think that would be in Hospitality 101 irrespective of the industry.

However, it is the airline crew that ultimately forced us to give a lower rating. Not only did no one ever go the extra mile with a greeting, smile or gesture, but on one of the flights, they forgot to give Saadia a meal. When we reminded them, they informed us they would get it. At least 20 minutes went by and no one showed up with the meal. This is annoying to matter where you are, but especially annoying when you are hungry and in a metal tube 36,000 feet above ground. We had to eventually remind them once more before a food was brought out without a side of apology. Behavior like that is unwarranted and unacceptable.

In summary, we recommend Finnair for short haul flights when the deals are excellent (compared to other airlines for your same destination) and you would rather save money than worry about comfort or how you are treated. For long haul flights though, give it a skip unless you will be flying one of their newer fleets (e.g., Airbus 350).

Have you flown Finnair? Was your experience better or worse than ours?

Share your feedback below because we would love to know your thoughts! 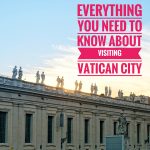 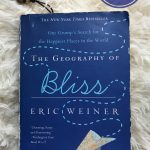 Book Review: The Geography of BlissReviews, Travel Gifts
X
We use cookies to personalize content and ads, to provide social media features and to analyze our traffic. We also share information about your use of our site with our social media, advertising and analytics partners who may combine it with other information that you’ve provided to them or that they’ve collected from your use of their services. You consent to our cookies if you continue to use our website. Learn more